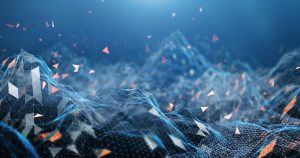 We are happy to announce the release of ConfD 7.7 with several exciting new features. This blog post highlights the most important enhancements, changes, and deprecations. These, however, are just the highlights. As with any new ConfD release, you should read the CHANGES file to learn more about what is highlighted here as well as to learn about everything else which is new in this release.

As previously noted, these are just a few of the new updates and enhancements in ConfD 7.7. We are excited about all the new features and innovations that are being offered in the latest version of ConfD. Be sure to take the time to read the CHANGES file from the ConfD distribution for full details about what is new in ConfD 7.7.