Programmability: “The Proof is in the Pudding” 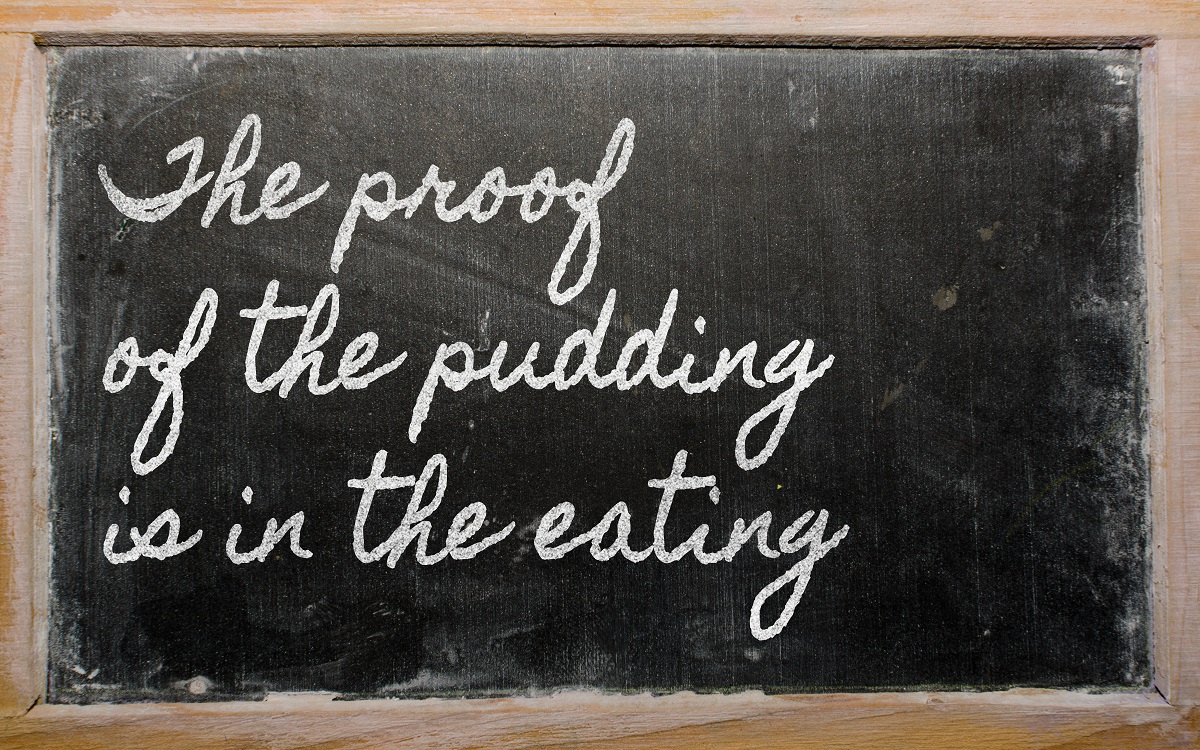 I have been thinking lately about a common idiom: “The proof is in the pudding.” This is to say that the real worth or success of something is determined by trying it out or testing it. Thus, you have to taste the pudding to see if it’s any good. Because I am so focused on programmability and the way device makers need to be able to communicate with everything in a multi-vendor environment, I’ve translated this idiom to “Proof is in the programmability testing.”

The network devices being created today must be managed, controlled and interoperate in any environment. This is a big reason why I continue to talk about the need to do programmability right, but make sure you aren’t doing it in isolation. With each unique device in the network, with its own CLI or programming language, they still have to talk with each other. Standard based programmability with NETCONF and YANG is the best way to impellent the management control and an optimal way for all of these devices to communicate back and forth. It can’t be overstated: this can’t be done in isolation.

I often talk about the importance of programmability: why you should do it, why it matters, and of course, the best way to accomplish it. Most importantly: does it interoperate properly using best practices? To help reinforce this message, we held a webinar for which a replay is available that highlights how real programmability has to be driven by NETCONF and YANG and how to test that you have done it properly.

Testing requires the right tools that network element manufacturers can leverage to test the implementation against standards to achieve true programmability. These tools must also support testing for best practices when working with orchestrators such as Cisco NSO. The webinar noted above had an amazing turn out as more than 600 registered attendees learned about NETCONF and YANG interoperability and automation best practices testing. The number of attendees shows how important and real the need for programmability is today and that it is not just a good idea in the future.

Years ago, when I started working in the industry, no one could spell NETCONF and programmability was something to maybe implement in the future if it catches on. Programmability was for the next generation of network engineers to worry about. Man, what a difference a decade has made. Programmability is real today and the response to the webinar is proof that it matters.

A trend I have noticed and wrote about in a recent blog is that “Network engineers are becoming network programmers.” Yesterday’s network engineers have to adapt as they see the need for programming capabilities as an important addition to their toolkit of skills. Today’s networks are living and breathing automation machines and network professionals need to be able to plug into that to continue to help drive business objectives.

So, the “proof is in the programmability testing”, but what does that include? The “NETCONF & YANG Automation Testing” program, which is free for Network Element Providers (NEPs), helps you determine whether the network device which they are building has implemented NETCONF and YANG properly according to the standards and is compliant with automation best practices for seamless integration into service orchestration software. Additionally, the NETCONF & YANG Automation Testing program is easy to join and provides you with instructions and technical support to perform NETCONF and YANG interoperability and automation best practices testing driven by Cisco Network Services Orchestrator (NSO) and additional tools. The program is available for free to Network Element Providers who implement NETCONF and YANG in their products.

You may say to yourself, well there are several NETCONF server implementations out there, including home grown solutions, and you sell ConfD.  What if I am not using ConfD for my NETCONF server? No worries, we embrace them all. Network Element Providers can participate in the NETCONF & YANG Automation Testing program even if they use a NETCONF server other than ConfD.

Another good example that programmability is really happening is the upcoming EANTC “Fall Interop Virtual Event.” This event is focused on multi-vendor NETCONF and YANG interoperability testing with key results published after the event.